The electricity grid enables electricity transport from producers to consumers, and connects Norway’s power system to other countries’ systems. 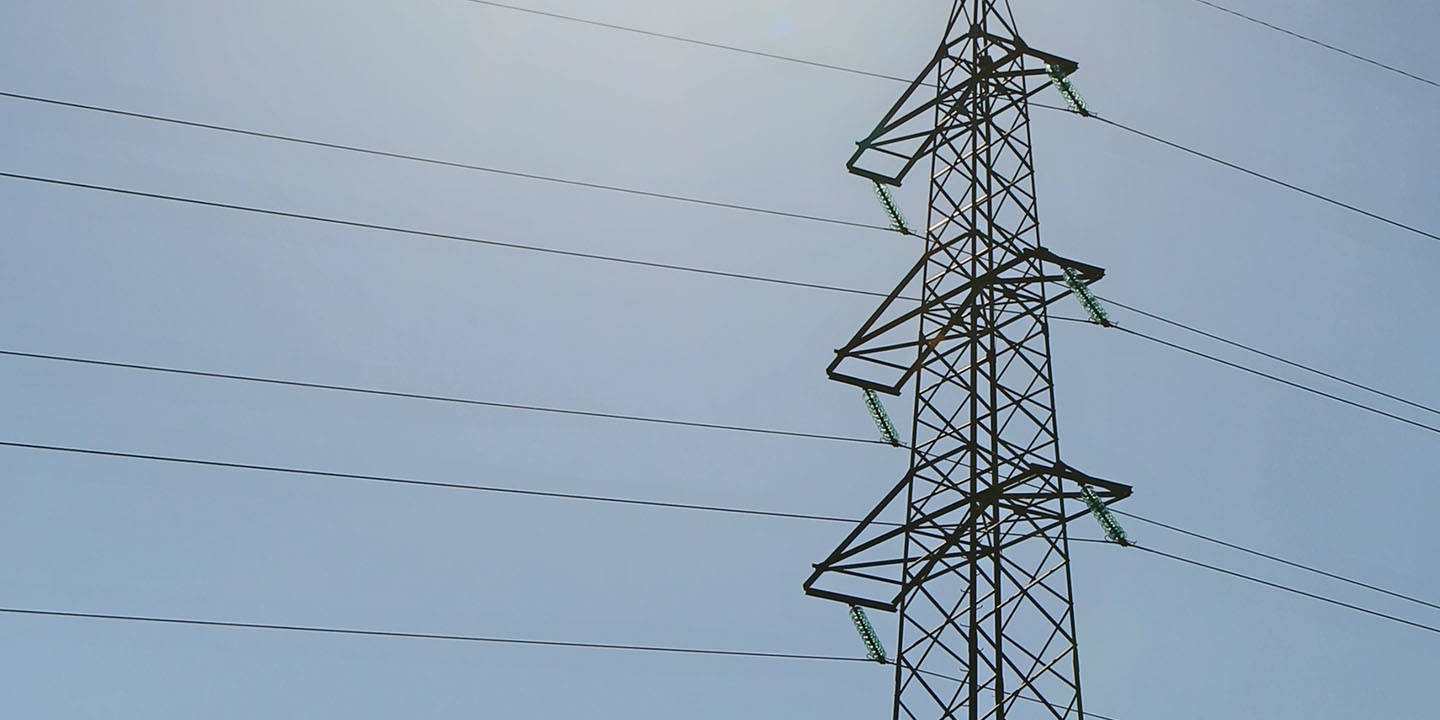 The electricity grid is key infrastructure

The three fundamental functions of the power supply system are:

Electricity production resources are often located far from where consumption takes place. A well-developed electricity grid makes it possible to transmit power from the hydropower plants in the southwest and north to consumers in other parts of Norway and abroad.

The grid must be able to cope with both short- and long-term variability in production and consumption in order to ensure that electricity supplies are maintained. The grid system is designed  to handle peaks in electricity consumption, which generally occur on the coldest days in cold years, and to allow for import of sufficient quantities of electricity for extended periods, for example in dry years. In addition, the grid must have sufficient capacity to transport electricity out of a region when consumption is low and production is high. The wide variations in domestic production and consumption make it necessary to have sufficient transmission capacity both between different regions of Norway and between Norway and other countries.

Description of the Norwegian electricity grid

The regional grid often links the transmission grid to the distribution grid, and may also include production and consumption radials carrying higher voltages. The regional grid carries a voltage of 33 to 132 kV, and has a total length of about 19 000 km.

Administrative organisation of the electricity grid

Ownership unbundling is a requirement in the certification process of transmission system operators (TSOs) in the EU third energy market package. Ownership unbundling means that a TSO cannot directly or indirectly exercise control over an undertaking performing generation or supply,

When the third energy market package is incorporated into Norwegian legislation, this requirement will apply to Statnett as the Norwegian TSO. Consequently, requirements of ownership unbundling will also apply to any grid infrastructure that Statnett rents. Regional grid companies will then be required to transfer ownership of transmission grid facilities to Statnett by a specific date.

Municipalities and county authorities own most of the regional and distribution grids, but there is also some amount of private ownership.

Legal unbundling means that grid operations and production and/or trading activities are carried out by separate companies. In addition, a grid company may not own or be owned by an entity that is engaged in electricity production or trading.

Functional unbundling means that nobody with management responsibilities in a grid company may be involved in the management of other company structures in an integrated company. The parent company or controlling owner is allowed to influence the financial framework for the grid company, but may not be involved in day-to-day management and operations or in investment decisions.

You can read more about regulation of grid operations here.

Electricity cannot easily be stored, so the amount produced must at all times equal consumption. This is referred to as the instantaneous balance in the electricity system. The power market is an essential tool to ensure balance between electricity supply and demand. Statnett uses the results of daily price determination in the day-ahead market as the basis for planning and maintaining the instantaneous balance in the following 24-hour period. The continual process of balancing the electricity system is vital for the operational reliability of the power supply system. If an imbalance arises, the transmission system operator takes steps to restore the balance, for example by adjusting production or consumption.

Furthermore, Statnett has a key role in the development and operation of cross-border interconnectors. This includes extensive cooperation with TSOs and regulators in other European countries. TSOs cooperate through the European Network of Transmission System Operators for Electricity, ENTSO-E. ENTSO-E also plays a part in developing network codes and guidelines for the internal energy market.

The power exchange between Norway and other countries ensures sound overall resource use and improved value creation.