Norway is part of the EU’s internal energy market through the Agreement on the European Economic Area (EEA). 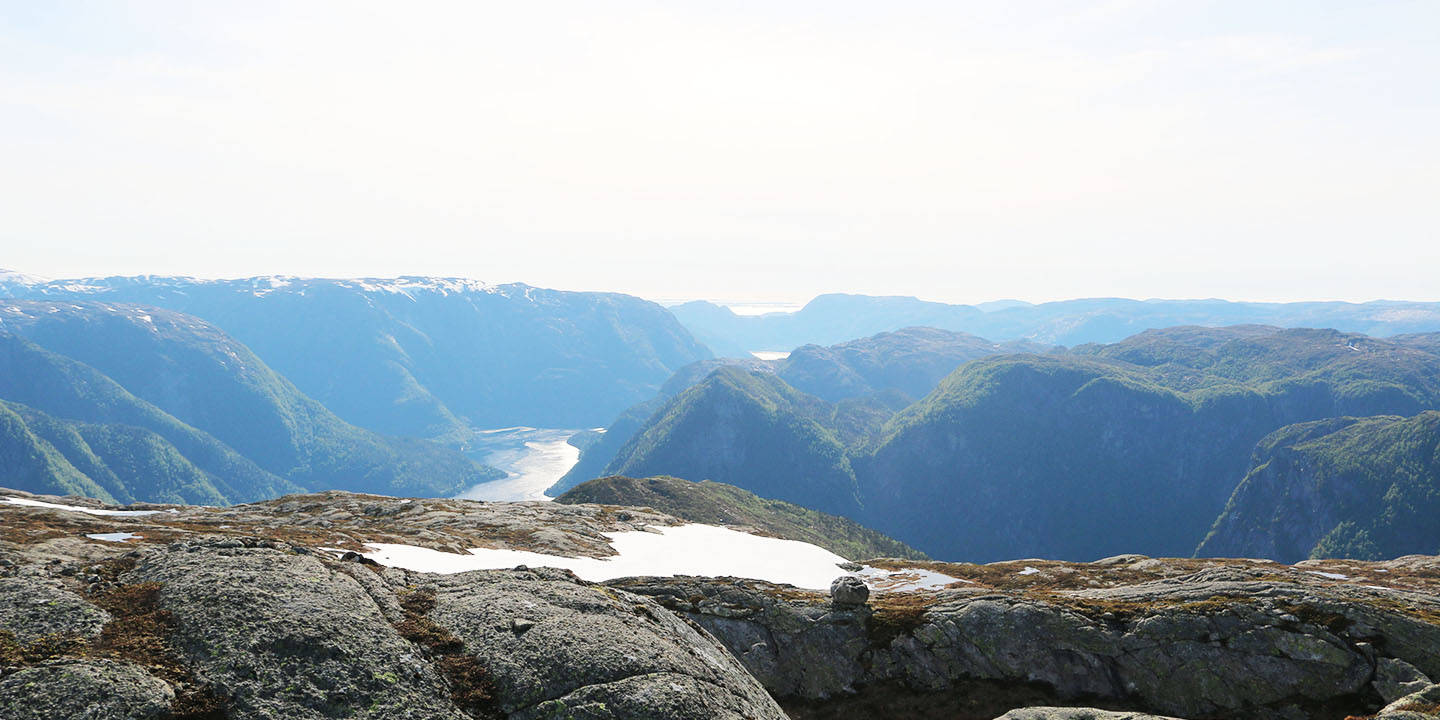 Norway is part of the EU’s internal energy market through the Agreement on the European Economic Area (EEA).

In recent years, the scope of the legislation for the EU’s internal energy market has been widened. It has also been made more detailed, and more of a supranational legal framework has developed. The legislation influences Norway directly through the EEA Agreement. In addition it has an indirect influence through its effects on the European energy market, which is Norway’s most important export market for oil, gas and electricity.

Initially, EU energy policy consisted largely of applying competition policy to the energy sector. This was also the starting point when the EEA Agreement was negotiated in the early 1990s. At that stage, there were nine EC regulations and directives on energy, which were incorporated into the EEA Agreement. The only mention of energy in the Agreement is in Article 24, in Part II on the free movement of goods.

EU energy policy covers more than the matters dealt with in the EEA Agreement. This was made clear in the 2009 Lisbon Treaty, which was the first EU treaty to include specific provisions on energy. Article 194 of the treaty sets out aims for the functioning of the energy market, security of energy supply, energy efficiency, renewable energy and infrastructure. At the same time, it states that member states have the right to decide how to use their energy resources and to determine their own energy mix.

The EEA cooperation now includes around 96 legal acts in the energy field. Most of the original directives and regulations have been replaced by new ones. A number of recent legal acts are being considered for incorporation into the EEA Agreement. The EU is revising or drawing up others so that it can make progress towards the goals of the Energy Union (you can read more about the Energy Union here.)

The EEA Agreement and the internal market

Through the EEA Agreement, Norway is part of the EU’s internal energy market, which at present includes 30 countries with a total population of about 500 million. The agreement entered into force on 1 January 1994 and involves:

The EFTA Secretariat reviews the legislative proposals adopted in the EU on a weekly basis. Proposals that are considered to come within the scope of the EEA Agreement are forwarded to the EEA EFTA states for consideration.

Norway’s official instructions for planning and management of central government programmes and projects include procedures for dealing with legislative proposals from the European Commission. The relevant ministry in a particular case is required to organise a consultation on any proposal of significance for Norway. Documentation concerning each legal act that is being considered for incorporation into the EEA Agreement must be published on the Government’s EEA database. The competent ministry is responsible for assessing whether a proposal is EEA-relevant. All relevant ministries must be involved in the work, and important EEA matters must be dealt with at government level. If a legislative proposal will involve substantial costs or benefits, a cost-benefit analysis is required.

Once a Commission proposal has been adopted by the Council of the European Union and the European Parliament, Norway has to work together with the other EEA EFTA countries and the EU to reach agreement on an EEA Joint Committee decision. It may be appropriate to ask for adaptations to EU legislation that is to apply to Norway. Both the EEA EFTA countries and the EU countries must agree on such adaptations, as set out in Article 93 of the EEA Agreement. When the EEA Joint Committee decides on the incorporation of legislation, it becomes part of the EEA cooperation and binding on the EFTA countries.

The Norwegian Constitution requires the Storting (Norwegian parliament) to give its consent to any international agreement before it becomes binding on Norway. The same applies to all agreements that will require amendments to the legislation or another decision by the Storting. EEA Joint Committee decisions to incorporate legislation into the EEA Agreement may be interpreted as international agreements. If they are, Norway must indicate that there are constitutional requirements relating to such decisions. This means that the Committee’s decisions do not take effect in Norway until the Storting has given its consent (see Article 103 of the EEA Agreement). In such cases, a formal legislative proposal must be submitted to the Storting. It may also be appropriate to inform the Storting about work on proposals to incorporate EU legislation into the EEA Agreement during these processes. This is done through the Storting’s European Consultative Committee.